An essay is about presenting your own views on an issue , as examiners are looking for evidence of individual thinking and effort. However, it is important to credit any external source of information you may use in your work through the correct style of citation that is required by the university. Citations should be placed right after the information collected from the source and not at the end of the paragraph. 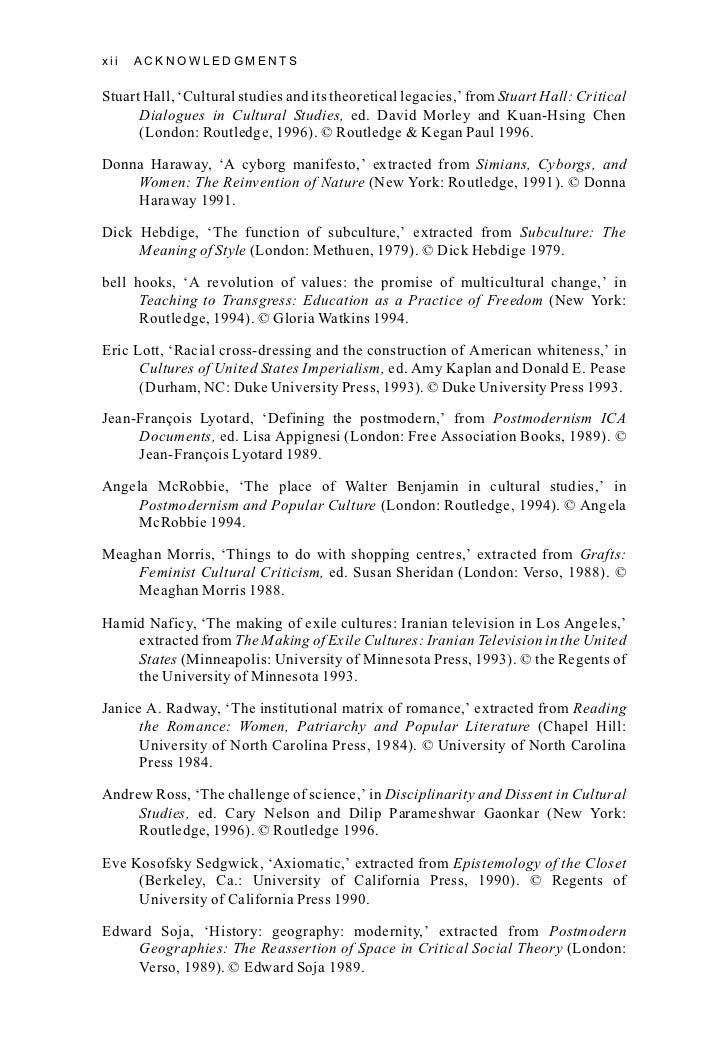 This would avoid any charges of plagiarism. Also, take care to only give the gist of the thought or idea and not use the same words or even paraphrasing. One or two sentences can be quoted directly as in the source, but with proper quotation marks and page numbers in the citation. The essay needs to follow the prescribed academic format. It needs an introduction, body, and conclusion.

The introduction is where you need to present the issue to be discussed. You will also need to bring in a little bit of background information from existing studies on the subject.

The body of the essay can be divided into neatly portioned paragraphs; sub-headings can be used to render it more organized if allowed by the guidelines of the university. These paragraphs must explore the topic more thoroughly by conducting an investigation through primary or secondary sources. Always remember to study the topic from the positive and the negative aspects and place your own arguments prominently based on what you have discovered during the research.

This would accord a comprehensive dimension to the study. The conclusion needs to encapsulate whatever has been covered in the whole of the essay: restating the thesis statement in the light of various evidence and providing insights on how it would affect future studies. The whole essay should display the flow of thought, consistency, and organization to create an impact on the reader.

Janet Wolff - "Cultural Studies and the Sociology of Culture"

Even though the essay may be considered to be more formal than other pieces of work, proper citation and referencing procedures must be followed. A scholarly piece of writing is one, in which all contributions, other than your own are cited and referenced properly. Museums, whatever their disciplinary origins, are above all collections, so Macdonald contributes an ethnographic survey of collecting. Collectors take for granted the notion that time moves in one direction, and that this means things are lost or destroyed.

Jeffery Abt, for example, reminds us that museums have a more nuanced history than the simplified but useful story that museums began with modernity. Both Flora Edouwaye Kaplan and Elizabeth Crooke review how museums have come to increasingly reflect the aspirations of hitherto disenfranchised or ignored groups in society.

Nations make museums that enshrine a national identity, but they also make space for religious and ethnic minorities or local communities to celebrate themselves. Kaplan and Crooke show us that some of the most innovative museums on the world stage—for example the District Six Museum in Cape Town or the National Museum of the American Indian in Washington, DC—are the products of minority or local visions.

Steven Hoeschler suggests the opposite. Heritage is emerging as perhaps the most common of displays around the world. Officials like heritage as do bigots; but so too do artists and activists find heritage a useful tool for critiquing the present. The images get torn down, or they remain because their significance is not initially apparent, and whether they are torn down or stay up, they generate comment and conversation. The history of museums is therefore an architectural history, and Michaela Giebelhausen offers an overview of the symbolism of museum architecture at the dawn of modernity to provide a context for evaluating contemporary architectural innovations.

Victorio Lampugani focuses more closely on current debates about what this architecture represents as such buildings have emerged as attractions that sometimes overwhelm the collections they contain. Meanwhile, Bill Hillier and Kali Tzortzi focus on the interior spaces of the museum, investigating how exhibits create a largely unconscious syntax that guides how we look at what is on display.


Michelle Henning reviews the ways museums are currently deploying computers and other media in a general effort to make the museum more accessible and exciting. Today, for example, even though museums are primarily about looking, serious efforts are being made to accommodate the blind, just as museums in general try to include as many ways of seeing as there are audiences they can accommodate.

As a result, museums become reflexive about how to present and display, although reflexivity inevitably clashes with the inherent and often unconscious elitism of the aesthetic of museum vision. Those who have the wit to look at this sculpture and recognize it as high art worthy of display in a museum cannot help but look down on the culturally impaired tourists they represent.

The project of civic seeing is democratizing; it also makes the usual distinctions, celebrating or disparaging the usual subjects. Basic questions such as how many people visit museums are still hard to answer with any degree of certainty. She finds hope however in a recent shift in visitor studies towards naturalistic, that is, ethnographic approaches—this shift reflecting a growing concern with what visitors actually do at museums, rather than merely a concern with how many of them enter the door.

John Falk, Lynne Dierking, and Marianna Adams try their best to be optimistic about what museums teach these shadowy visitors.

In their view, the typical visitor to the museum is the kind of learner the emerging knowledge economy requires. If museums can satisfy them, then museums will have no trouble articulating their mission and thereby ensuring their survival into the future. Christina Kreps makes a case for such local origins in her discussion of museums in Indonesia.

In any event, whether museums around the world are products of local visions or global protocols, visitors to museums are also increasingly international. Of the ten million tourists who go to Paris every year, most visit at least one museum, and the same applies to foreign visitors to New York or Washington, DC or London. Go to, say, any municipal museum in Greece in the summer or Ubud in Bali, or Waitangi in New Zealand, not to mention the District Six Museum in Cape Town and you are as likely to encounter, if not more likely to encounter, foreigners than locals.

But, as Bruno Fey and Stephen Meier emphasize, how museums are to be measured as machines is not a simple process. Blockbusters, for example, may appear to generate more profit than they actually do. But prestige is also important, if harder, to measure. So with globalization also will come a more sophisticated accounting of the economic costs and benefits of museums and their exhibits.

If the new museology emerged out of an increasingly powerful populism, it also was an attack on knowledge as a straightforward display of objectified facts. Develop, discuss and critique the role of the everyday context in media consumption. How does the home environment affect the activities and interpretations of media audiences? What is the significance of the commercial measuring and tracking of the audiences in the overall academic study of the audiences?

How has knowledge of 'fandom' and fan activities have contributed to our understanding of media audiences? Drawing on relevant research critically discuss how new media have blurred the lines between media consumers and producers. Built with Wimba Create.